5 International Films About Disability You Have to See 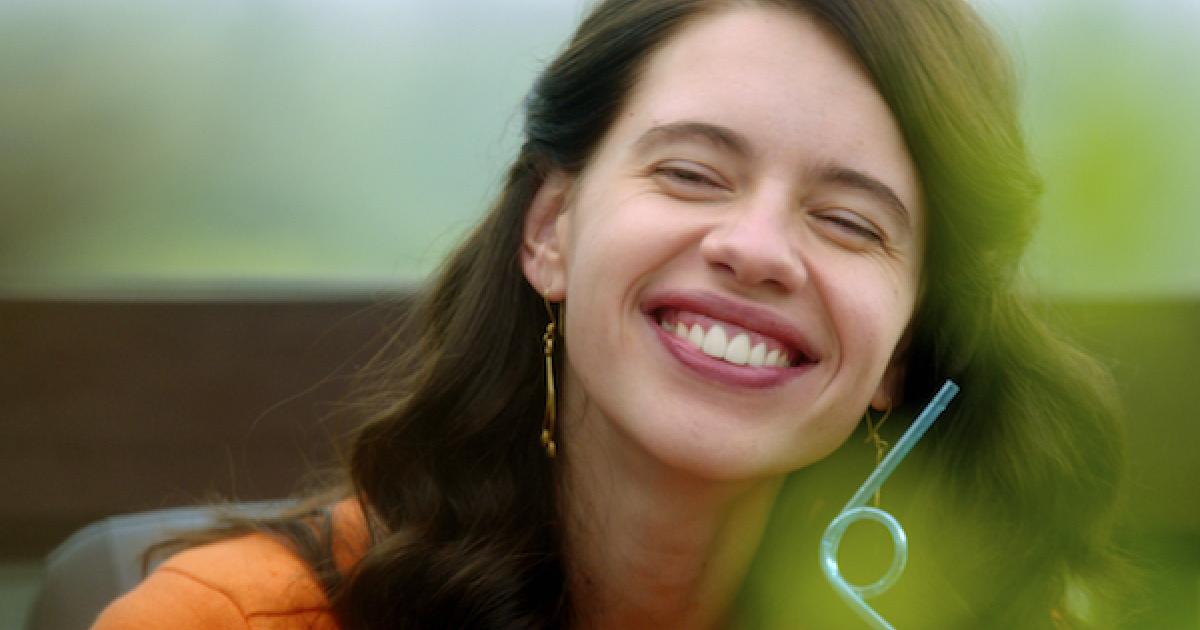 When media representation of disability is done well, it can challenge stereotypes, shift social perceptions and empower people who would otherwise not see their stories on the screen. Here are five international films in languages other than English that explore disability.

Each film depicts universal themes within the subjectivities of their cultural context. Whether you watch them in-language or put on those English subtitles, these foreign films will be sure to leave an impact.

An adventurous young woman with cerebral palsy leaves her home in India to study in New York. This coming-of-age story follows her exhilarating journey of self-discovery and love.

After he becomes a quadriplegic from a paragliding accident,
a Parisian aristocrat hires a young man from the projects to be his caregiver.
Stereotypes entrenched in racism and ableism are challenged through this unlikely pairing who form a strong bond.

Inspired by a true story, this feel-good comedy follows an ambitious and arrogant basketball coach who must train a team of players who have intellectual disabilities as part of his community service. This unwilling coach soon realises that this team of amateurs may have what it takes to be real champions.

This Chinese-Hong Kong drama follows a terminally ill father who tries to teach his 21-year-old autistic son everything he needs to survive after he passes away. This moving and at times confronting film examines the role of family and community in empowering the independence of those with intellectual disabilities.

In this South Korean comedy-drama, a man with an intellectual disability is wrongfully imprisoned for crimes he did not commit. He makes unlikely friends with the hardened criminals in his cell, who in return help him see his daughter by smuggling her into the prison.