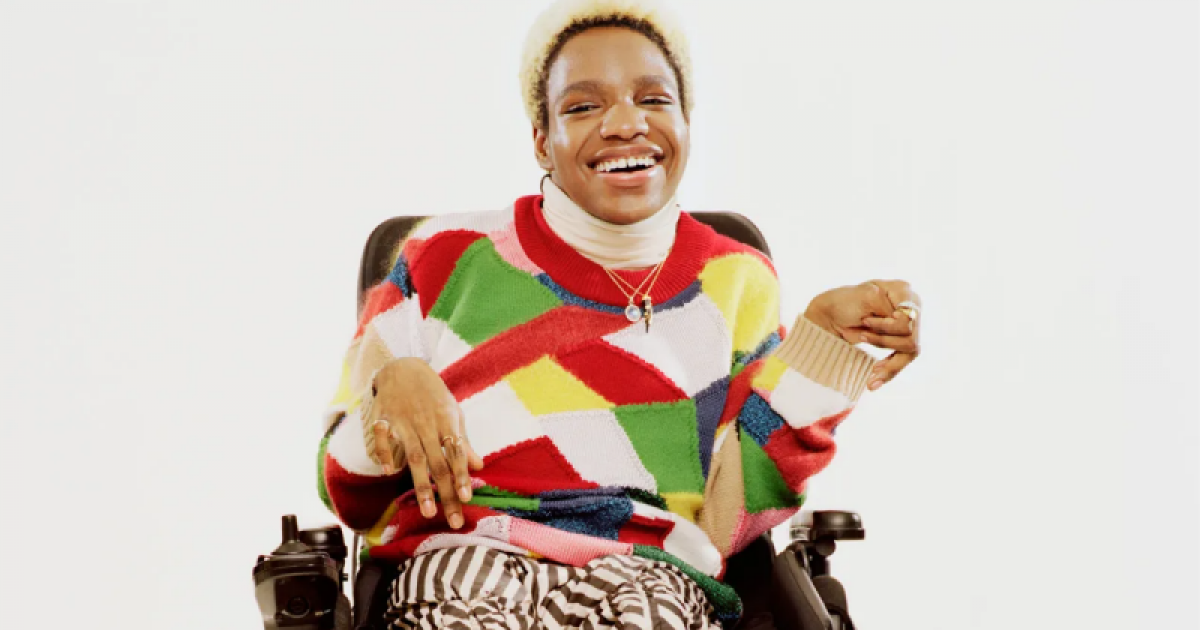 This week, Australia has launched the first live fashion week the world has seen since February 2020. It has put diversity back into the spotlight, with advocates pushing for greater representation in the race, age, weight and gender expression of the fashion models participating.

However, even within these discussions of diversity, disability is left out of the conversation.

There is a distinct difference between seeing clothes on a coat hanger or mannequin, when compared to seeing them modelled by a real person. Fashion models play a powerful role in representing communities and consumers. When fashion houses hire models who mirror the diversity of the society they represent, they widen the definition of beauty and give marginalised groups greater visibility.

The expression 'beauty is in the eye of the beholder' is in natural conflict with the mainstream beauty and fashion industries. These industries dictate the strict standards by which beauty is measured, leaving little room for any kind of diversity on the runway. Designers who tout the tag of diversity tend to dismiss models with disabilities.

Diversity disrupts mainstream beauty standards, but disability is an especially destabilising force in high fashion. For most designers, the bodies that represent the brand must project a narrow and unrealistic perception of perfection. This is why there is power in including disability in the definition of fashion diversity. Firstly, showing diversity on the catwalk, in print or in advertising empowers the consumer to see themselves in a space they are usually excluded from. It normalises the bodies and experiences of those who have a disability, while also promoting their inclusion in an industry focused on aesthetic beauty. Models with disabilities remind us of the true selling points of good fashion: comfort, function, and unique artistic expression.

We want to shine a spotlight on just a few of the incredible fashion models bringing disability and difference into the discussion of fashion diversity through their work. 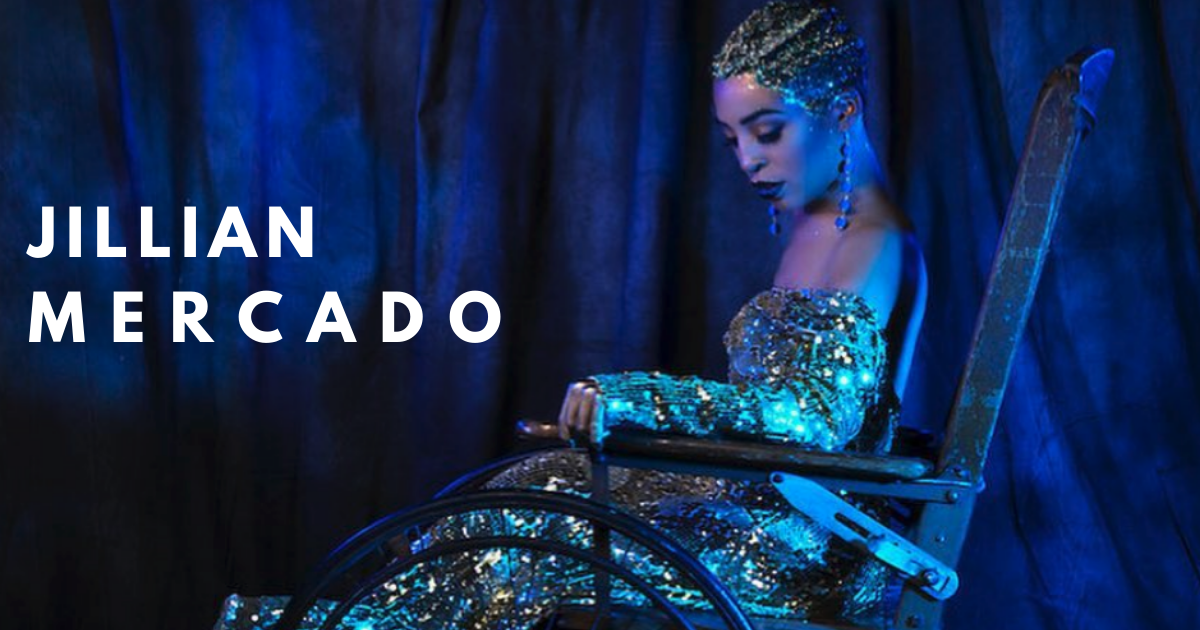 "I want to keep working until the idea that putting someone like me on a billboard will be so normal in our society that it won't even make headlines."

Jillian Mercado is an actress and American fashion model represented by CAA Fashion. Jillian is of Dominican ancestry, and she says her interest in fashion originated from her mother, a dressmaker, and her father, once a shoe salesman.

As a child, she dreamed of working in fashion but noticed that none of the models looked like her. Jillian was diagnosed with muscular dystrophy at a young age and is a wheelchair user. While she did go on to study and work in the fashion industry, it was not until 2014 that she modelled for a campaign with Diesel that would launch her career. She is now one of the most well known models with a visible disability in the world and a vocal advocate for industry change. 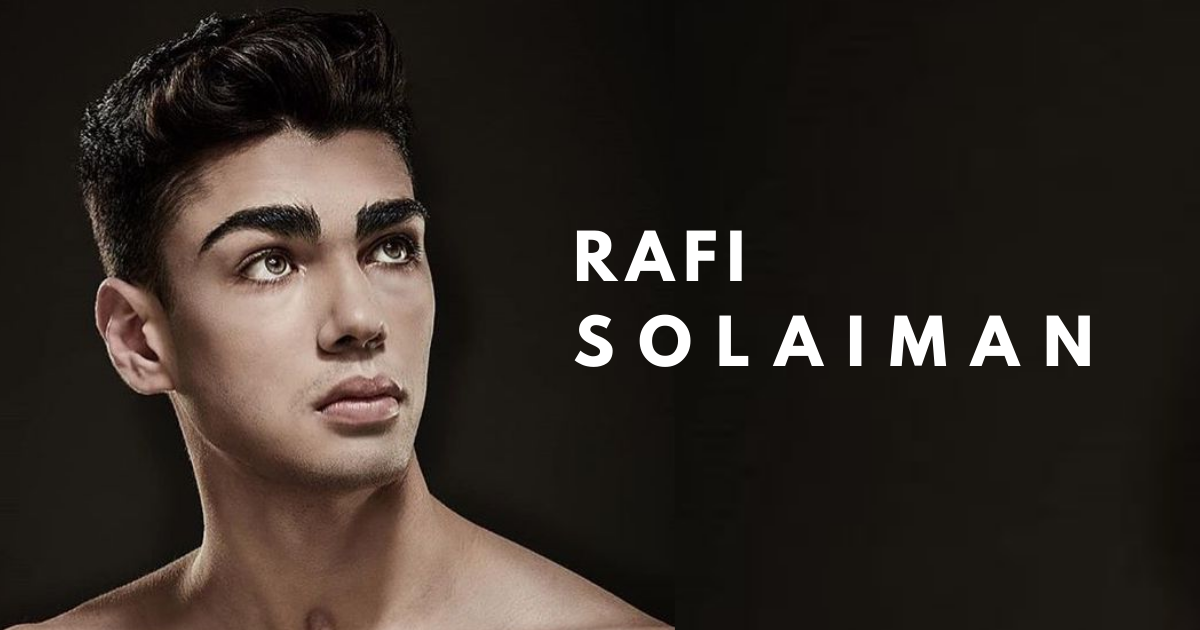 "When I have my photo taken I feel alive and when I go to a shoot I am looking forward to it. Modelling has helped my confidence in a lot of ways."

At only the age of 12, Rafi Solaiman experienced a stroke and brain haemorrhage that would redefine the young athlete's relationship with his body. Rafi had to learn how to walk and talk again, and is still impacted by his impairment.

Now a young adult, Rafi has begun modelling for Zebedee Management and aspires to compete in the 2024 Paralympic Games. Rafi says his modelling career has given him a renewed sense of confidence and he continues to use his profile to raise awareness and funds for Cerebral Palsy. 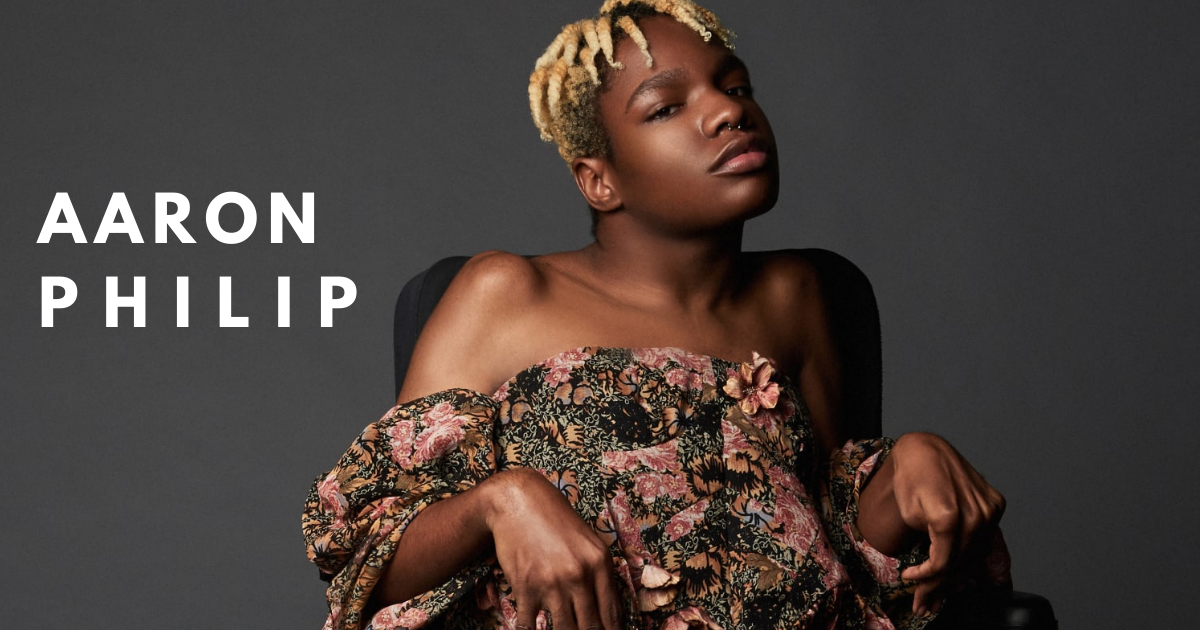 "We want people with disabilities in high fashion because everyone deserves to see themselves represented in the first place. Hopefully, actions will be taken and examples will be set."

Aaron Philip was born in Antigua and Barbuda and diagnosed with cerebral palsy as a baby. After her family relocated to the United States, Aaron began pursuing modelling in high school and started using her social media to bring awareness to her lived experience with cerebral palsy.

In 2018, Philip came out as a transgender woman. She's a vocal advocate for a more inclusive fashion industry, especially through her work with Dazed, ELLE, Allure, and Paper magazines. 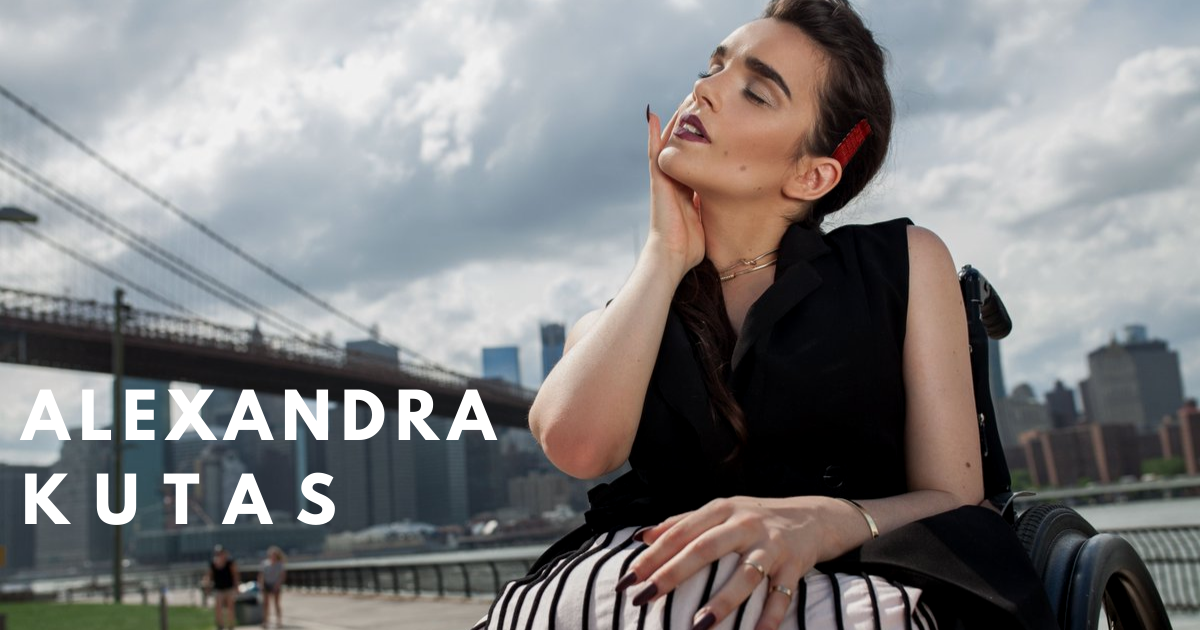 “It’s funny in a way that after every victory you need to work as hard as before, just on a larger scale.”

Alexandra Kutas is the world's first runway model in a wheelchair, first fashion model with a disability in Ukraine, and an entrepreneur and a public speaker. A medical error at birth cause a spinal cord injury that led to Alexandra needing the use of a wheelchair from an early age.

With a background in journalism and psychology, Kutas first became interested in the fashion world in 2011 when she saw an Alexander McQueen campaign from 1999 featuring a model with a disability. Kutas has now appeared on runways across 3 different continents. Alongside modelling, she has co-founded the adaptive clothing company Puffins Fashion.

In 2018, Alexandra moved to London on a mission to make the fashion industry more inclusive and continue her modelling career. 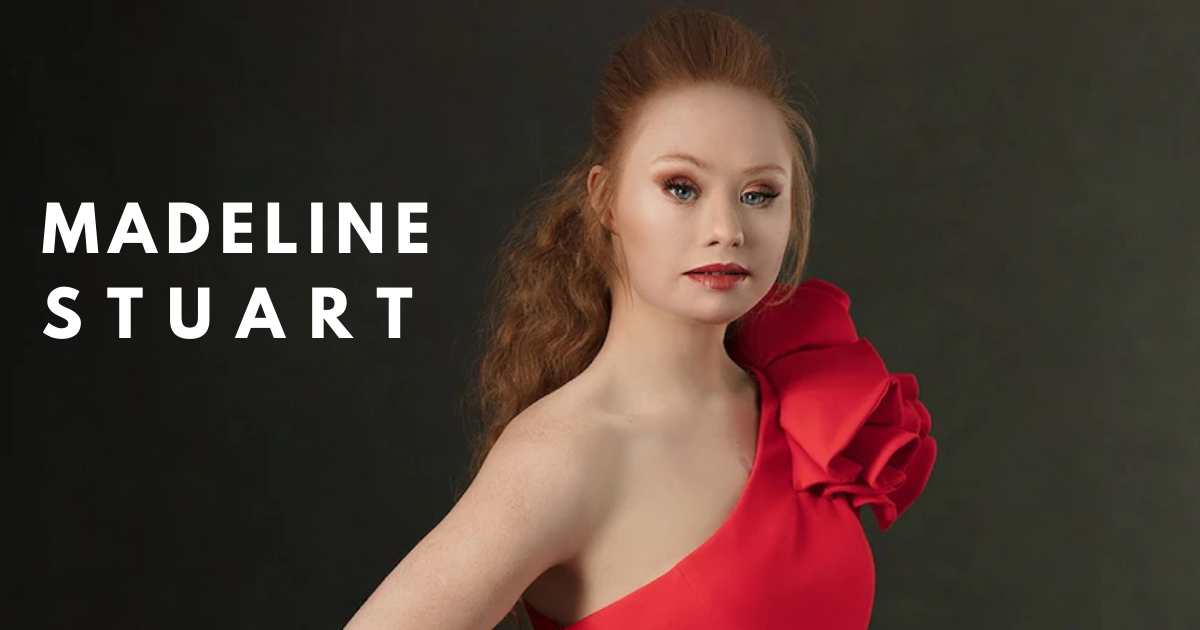 "I think it is time people realised that people with Down syndrome can be sexy and beautiful and should be celebrated."

Stuart's interest in modelling began after visiting a fashion show in Brisbane with her mother in 2014. Her ambitions inspired her fitness and weight loss journey, which went viral after she lost more than 20kg. As a result, Stuart gained a large social media following and signed two modelling contracts, one with the fitness brand Manifesta and the other with the handbag brand everMaya. Alongside modelling, Madeline is the founder and ambassador for Inside Outside Dance in Brisbane, which supports young people with disabilities who want to join the dance industry.