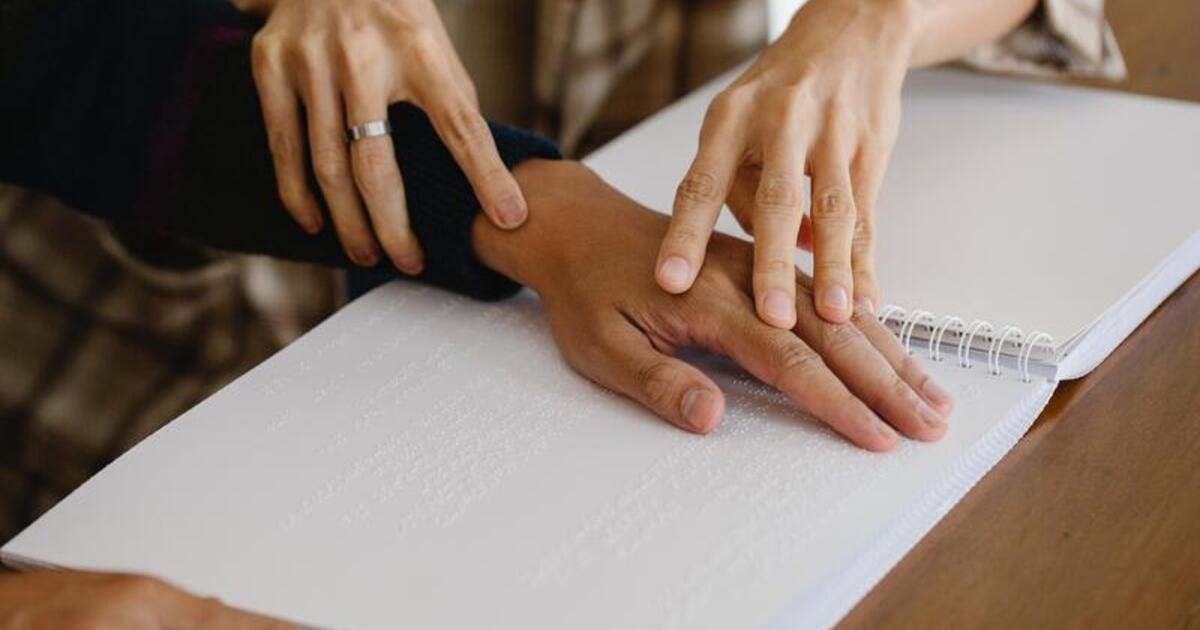 When our attitudes and cultures become more inclusive and accepting of disability, inevitably, language will struggle to catch up. We have written before about the challenges of translating disability, as new vocabularies and ways of discussing disability emerge. While multicultural communities are becoming more inclusive, many of us are still unlearning old and even offensive terms that describe conditions and impairments, but have been deeply engrained into our vocabularies.

Here is a bit of information about the way language is evolving, and why it matters.

People are much more than a medical label, condition or disability. We are all complex and unique individuals with talents, interests and quirks. Society doesn't always view people with disabilities this way, and part of the issue is the language we use to talk about people with disabilities. The language we use can reduce a person with disabilities to their condition as if this defines their entire identity. For example, a person may be called a disabled person, a paraplegic or an epileptic. The theory driving person-first language is that it puts the person before the disability or condition, emphasising the worth of the individual. For example, you would refer to someone as a person with a disability or as a person who has paraplegia or a person who has epilepsy. Person-First Language is becoming increasingly used in English, and many other cultural communities are beginning to adopt this way of speaking as well.

Disability is a nuanced and diverse spectrum of experiences. For this reason, it's not surprising that some individuals or groups prefer identity-first language. This is where the disability or condition is acknowledged as a core part of the person's identity, in the same way people might acknowledge themselves based on their ethnicity or their gender. Some people are proud to be a part of a community relating to their disability or condition, and use language to integrate this into the way they talk about themselves. For example, many people who belong to the deaf community view their deafness as a core cultural element of their identity. Deaf people can be described as bilingual and bicultural because they use Auslan sign language in the Deaf community and English in the hearing community. In the same way a person may say they are Italian, Greek, Lebanese, Chinese or Indian, a Deaf person may say they are Deaf. Likewise, many people in the autistic community prefer to be called Autistic rather than a 'person with autism.' This is because their autism is an intrinsic part of their identity, shaping almost everything about them.

An Affirmative Model of Disability

For a long time, disability has been viewed through a medical framework. This model has meant that disability is treated like a disease or illness as something that needs to be cured. As a result, many people with life-long disabilities are viewed as defective and in need of intervention, which is a very stigmatising and limiting attitude to place on people with disabilities. This has been countered with a new perspective called the Social Model of Disability. It shifts the focus away from the condition itself, and instead focuses on the attitudes, physical structures and discrimination that is disabling. In other words, disability is not caused by a condition, but by the way people with that condition are unfairly treated.

Another negative aspect of the Medical Model of Disability is the idea that disability is a tragedy. People with disabilities who are living well are often viewed by others as victims of their condition or as figures of pity. While people with disabilities may struggle as a result of their condition or their experiences—isn't struggle also a shared human experience we all face? The problem of viewing disability as a burden is that it limits a person to the archetype of victim or hero, taking away their ability to live life as an ordinary person. For instance, a person who was born blind would not say they are "suffering" as a result of their blindness, as it forms an intrinsic part of their human experience. A person who uses a wheelchair would not say they are "wheelchair-bound" as their wheelchair is actually a tool that gives them greater mobility in the world.

The Affirmative Model seeks to disrupt the narrative of tragedy often applied to disability. Instead, in this model, disability is viewed as a varied, diverse and natural part of existence. Just as people have different skin colours, languages and genders, people also have different bodies and minds. The Affirmative Model celebrates disability as an intrinsic and valued part of a person's identity, recognises people with disabilities as experts in the matters that impact them, and calls for equal treatment and access.

We know that even as attitudes change, it takes time for our language to catch up, especially if you speak multiple languages. Over the last decade in Australia, inclusion, respect and dignity have become more common responses to disability in many multicultural communities, but people are still learning the new vocabularies that reflect these attitudes. All we can do is keeping having these conversations in different languages and keep seeking out better ways to discuss disability to see these positive changes realised. After all, that's what Speak My Language (Disability) is all about—starting conversations with culturally diverse communities about living well with a disability.